What to expect from your new appliances If you're buying new appliances for the first time in the last ten years or more, there is much you need to know about today's appliances that may be different from your old appliances.

Not only have new laws and standards influenced the design of appliances, consumer expectations have ramped up, and savvy buyers want more for their hard earned dollars. In addition, advanced technology gives manufacturers new capabilities. As a result of new constraints and requirements, buyers need to be aware of what appliance manufacturers have done to address these challenges.

Most of today's refrigerators use about the same electricity as a lightbulb. One way this is done is to use smaller compressors that run on far less electricity. They keep temperatures steady by running most or all of the time, even though they draw very little electricity. So if you think that your new refrigerator is running too frequently, it may well be that it is operating the way it was designed.

Grandma's stove had massive cast iron burners and weighed hundreds of pounds. Today's ranges have burners made from lightweight alloys and might be as light as 130 pounds. An unintended consequence of making ranges better, less expensive, and lighter is the fact that when the oven door is opened, the range can easily be tipped over. As you might imagine this is a great danger. As a result, federal law now requires that an anti-tip device be installed on new ranges attaching them to the floor or wall.

Dishwashers once used 10-12 gallons of water or more per load. A complete cycle might last an hour or so. When the dishwasher was running you couldn't carry on a phone conversation or hear the TV. Today's dishwashers use only half the water of the old ones, but cycle time might be three hours. In addition, some dishwashers today have sound levels about the same as a quiet library. Since phosphates have been removed from dishwashing detergent in the last few years, some consumers have noticed that dishes aren't getting as clean as before. Dishwasher additives are sometimes necessary to correct the problem, and some premium dishwashers from manufacturers such as Miele and KitchenAid come with their own water softeners.

In summary, there are many great new capabilities of appliances today and they are far more energy-efficient and eco-friendly. However, it is important to understand that though modern appliances are better than ever, they also operate differently from the old ones.

To get the best advice on purchasing new appliances it's important to deal with knowledgeable professionals. Call or visit the experts at Universal Appliance and Kitchen Center:

New Design Trend: Appliances where you need them 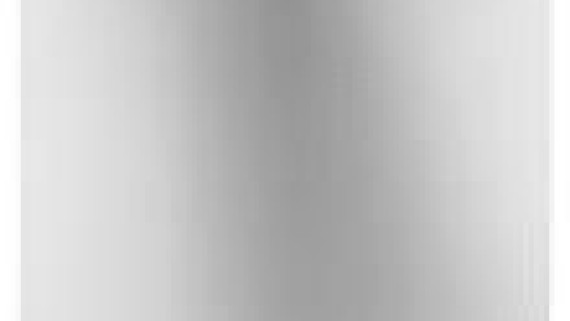 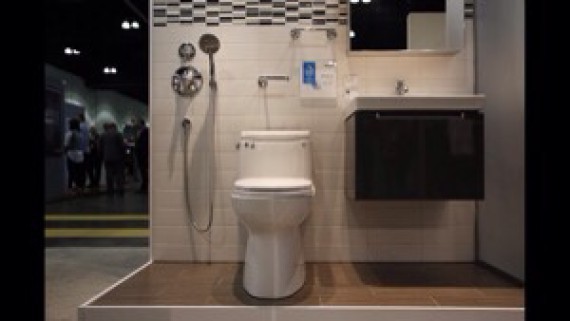 KitchenAid Dishwashers are the *best performing 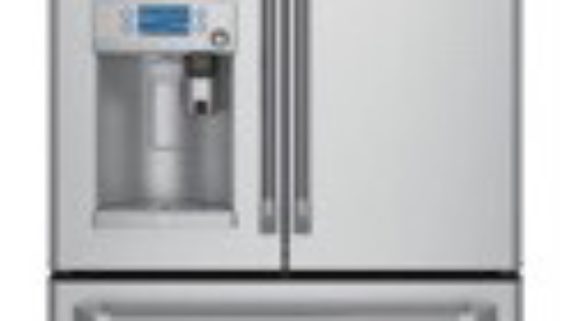