There is no question that over the last 15 years, European appliance manufacturers have had a great influence over the appliance industry in the US. Just looking at dishwashers for example, we can see a huge influence from Europe.

In many parts of Europe, centuries old homes and neighborhoods, did not have plumbing and sewer systems capable of handling the disposal of large flows of soil laden water produced by U.S. style dishwashers. Instead, European dishwasher brands were designed to use far less water than American brands. In addition, they lacked the built-in food disposers of U.S. brands, and had built-in filters that required manual cleaning.

For related reasons, European dishwashers used hotter water, far less detergent, and had much smaller, quieter motors. During the same time that European dishwashers were introduced here, U.S. energy laws began to kick in requiring that appliances use less and less water and energy.

The end result of this all is that many of the dishwasher design principles of European dishwashers have been incorporated and adapted in U.S. brands so that all of the major appliance manufacturers have dishwashers that use less water, consume less energy, and run quieter than a dishwasher made ten or more years ago.

Save on Electrolux Appliances at Year End 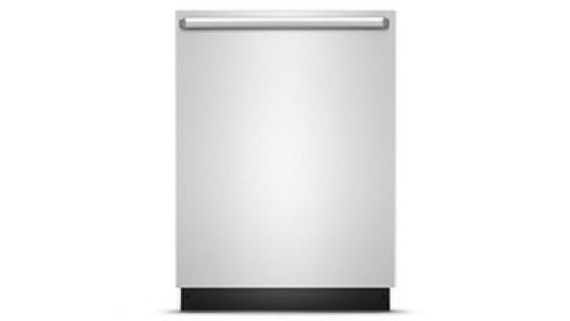 Who makes the best dishwasher?