Buying a New Rangetop vs a New Cooktop

What?? Aren’t rangetops and cooktops really the same thing? No, they’re definitely not! For sure, if you ever try to replace a rangetop with a cooktop or vice versa you’re going to find out very quickly that they are substantially different.

In short, think of a rangetop as the upper portion of a range, including front facing knobs in the cabinet front. Think of a cooktop as a surface unit only, with the knobs on the countertop surface.

Though you could find an electric rangetop if you looked hard enough (I think Viking and Electrolux make them), rangetops are most likely to have gas burners rather than electric elements. On the other hand, both gas and electric cooktops are commonly available in nearly all brands.

So, what are the advantages and disadvantages of each? Well, since rangetops have the knobs in the front, they are very accessible, and make sense in a universal design, or for anyone who might have a difficulty reaching knobs that are on the countertop, especially the knobs in the back. Similarly, you might want to have knobs on the top to keep them away from small children. Remember though, all knobs require a push-and-turn movement to operate regardless of where the knobs are located.

Also, If you’re trying for a Pro-Style look, the rangetop is going to have more of this professional,restaurant type look. But, if you want a modern, sleek, European look, then a cooktop might make a lot of sense. Rangetops can be a challenge for installers because of the need to not only cut out for the countertop, but also the cabinet face needs to be cut out for the front controls.

In general, a rangetop is going to cost more than an equivalent cooktop to purchase and install. For more information on rangetops and cooktops the best advice is to consult a professional. Trust me, this is not a task to take to a big box home improvement or national retail chain. Call or visit the professionals at Universal Appliance and Kitchen Center for rangetops, cooktops and other major appliances or plumbing fixtures. 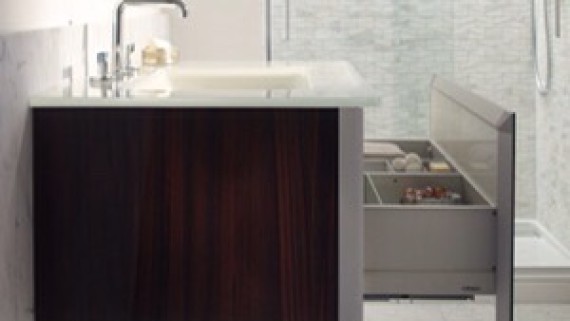 Outdoor Cooking at its Best

French-Door and Side Swing Ovens 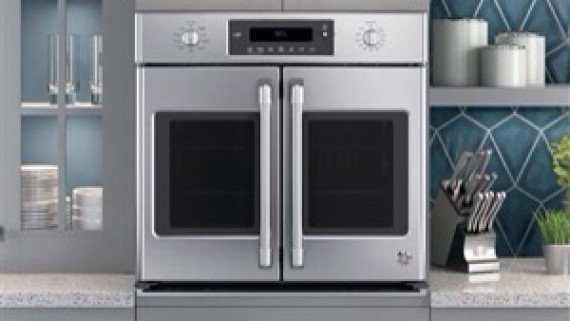