Home The History of the Oven 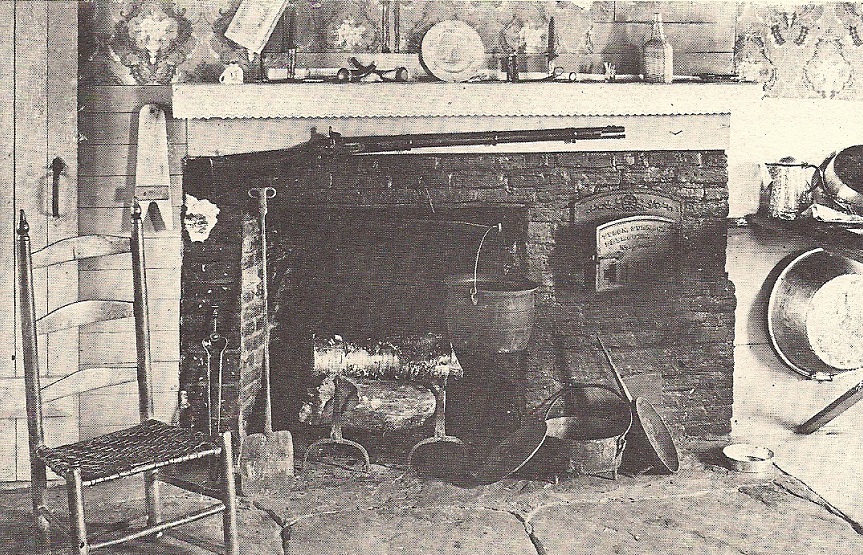 Cooked food has been a part of our civilization for thousands of years. Throughout the Mediterranean, Africa and the Roman Empire, wood fires in a stone enclosure have been used to broil meat and bake bread. This was the basic premise for the oven, as it provided a different heat source for cooking compared to the open air fire used to heat water and make soup. While there have been some fantastic advancements over the centuries, this basic concept for the original oven has remained.

While open fires have been used for thousands of years to not only keep warm, but cook food, this cooking method was a challenge. Imagine trying to prepare one of your simple weekday meals over an open flame or in a metal cauldron. This changed with the development of the oven. The first official oven in recorded history was built in 1490. It was in France and made using brick and tile. Although there may have been other ovens before this date, the French oven is the first one recorded.

When the first European settlers arrived in modern day America, traditional stone stoves were slightly upgraded. Colonial homemakers began cooking on ventilated brick ovens to feed their families. Of course, these types of ovens still lacked the modern conveniences we take for granted today, like control knobs and thermostats. The oven user of the time needed to add or remove wood manually to stoke or cool the fire when necessary. If you needed to measure the temperature, you wouldn’t have had it as easy as reading display. Instead, you needed to resort to putting your arm into the oven to check how hot it was.

The 18th and 19th Century Development

According to the history books, Count Rumford of England is credited with the most significant contribution to oven development in the 18th century. Count Rumford made improvements to the Castrol stove or stew stove that was invented by Francois Cuvillies in 1735. This stove was considered revolutionary at the time, as it helped to contain the smoke from the fire in the oven. Count Rumford developed an iron stove that could heat multiple pots and was adjustable to cook each of the pots at a different temperature. This was the first signs of the modern day stoves and ovens we use today.
This innovation was taken one step further by Zachaus Winzler as he used gas rather than wood fires to heat and cook. James Sharp developed a contained system based on this manual oven, and the first gas oven model was on sale in 1834.
Almost 60 years later, William Hadaway was issued the first patent for an electric oven. Mr. Hadaway also designed the very first Westinghouse toaster.

Although electric ovens were invented in 1896, they were not widely used in homes until the practical application of electricity improved in the late 1920s. Today, this technology has been taken even further with stainless steel, double wall ovens, electric ranges, and even microwave ovens. While they may not have been a part of our grandmother’s kitchens, microwaves were invented in the 1940s when Percy Spencer, a Raytheon engineer discovered microwave beam heating qualities during a radar research project. This means that we now have dozens of cooking options for our kitchens to prepare our meals. So, there is no need to resort to having to cook our dinner on an open fire.

Find the Ideal Oven for Your Home

When you choose to invest in a new oven, you’re investing in the food preparation possibilities for your home. A good oven will make it easier to prepare your favorite dishes and add a premium finish to your kitchen. Now that you know about the history of the oven, you can begin your appliance search using this online collection of ovens or contact a home appliance specialist for additional assistance. 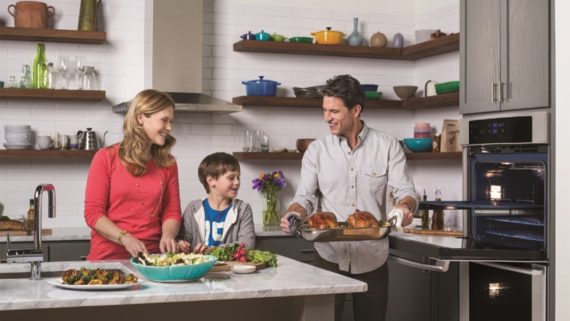 How to be a More Efficient Cook 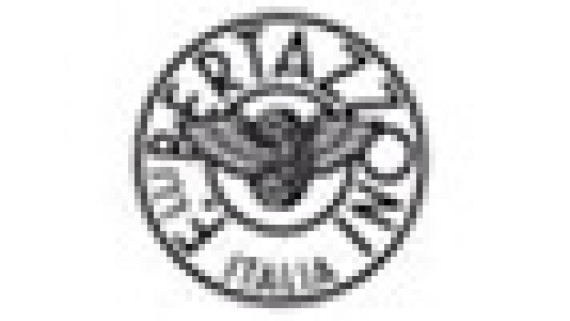 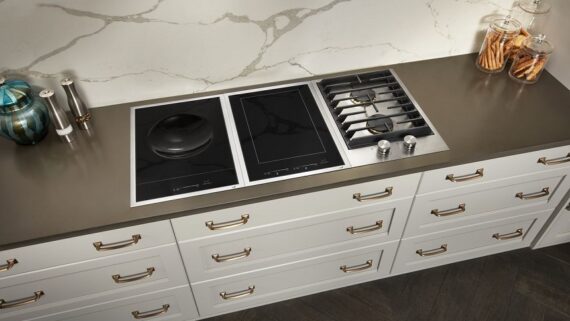 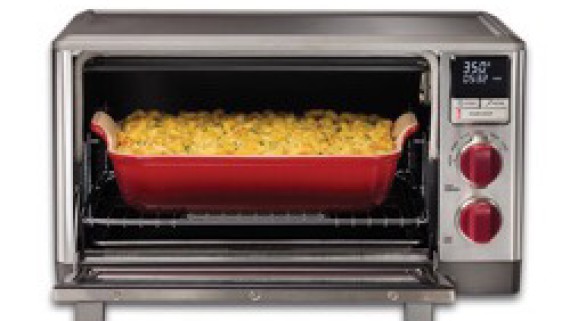