Recipes by Trisha Yearwood and Georgia Downard from the Food Network

Ham glazes can be sweet and sugary such as Trisha Yearwood’s recipe below with the brown sugar honey glaze, or they can be sweet with a little kick like Georgia Downard’s brown sugar mustard glaze. Either way, you’re going to have a succulent feast for your group. Score top of ham into diamonds and stud center of each diamond with a clove. Place ham on a rack in a roasting pan and bake for 1 1/2 hours. In a bowl combine the sugar, mustard and vinegar and spread glaze evenly over ham. Bake for another 35 minutes Transfer ham to a platter and let stand 15 minutes before carving.

Combine cloves, sugar and mustard and brush over Ham Steak. Bake in baking dish in 350 degree oven for 15 minutes until heated through.

Adjust the oven racks to accommodate a large covered roasting pan. Fit the pan with a shallow rack. Preheat the oven to 350 degrees F.

Unwrap the ham and rinse it in cold water. Place it on the rack in the roasting pan. Cover the pan with the lid and bake for half the estimated cooking time (Total cooking time is about 20 minutes per pound.) Halfway through the estimated cooking time, add the sugar and honey to a saucepan, cooking over medium heat until smooth and sugar is dissolved. Pour the mixture over the ham and continue baking the ham, basting occasionally with the drippings in the roaster.

Check for doneness at the end of the estimated cooking time by inserting a meat thermometer at a meaty point (not into fat or touching the bone). It should register 160 degrees F.

Allow the ham to stand for 15 minutes before slicing to allow the juices to set.

Of course, make sure you’re cooking in a new oven from Universal Appliance and Kitchen Center where you’ll always find the best availability and the lowest prices for major appliances and plumbing fixtures. 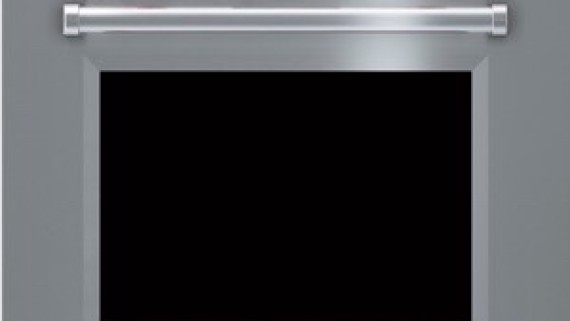 Do you know the smell of YUM? 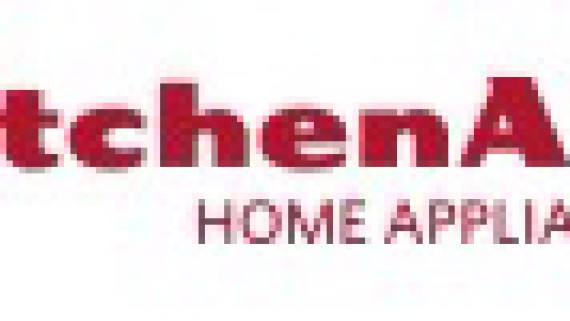 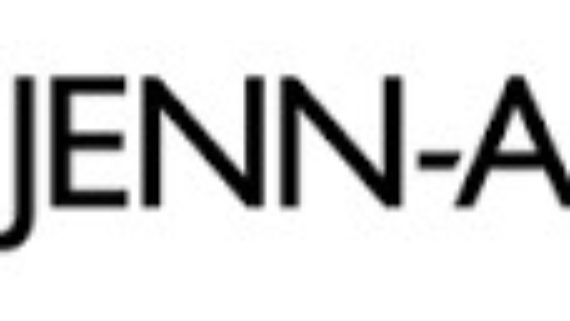