Universal Appliance and Kitchen Center (UAKC) is one of Southern California's leading retailers of major appliances and plumbing fixtures. Right now, customers can save 10% on a Bosch Kitchen Package, $300 on a Bosch Induction Cooktop, and up to $200 on a new Bosch Dishwaser. Bosch home appliances is part of BSH, Bosch and Siemens Home Appliance Group, based in Munich, Germany. As part of the third largest appliance manufacturer in the world, Bosch has been selling high performance German-engineered major home appliances and cooking appliances in the United States since 1991. Known nationwide for raising the standards in appliance quietness, efficiency and integrated design, Bosch frequently receives top ratings in leading consumer publications and is the winner the 2011, 2012 and 2013 Energy Star® Sustained Excellence Award. With US headquarters in Irvine, CA, the company operates an appliance park in New Bern, North Carolina comprised of state-of-the-art factories for dishwashers, ranges, ovens and cooktops. Call or visit Universal Appliance and Kitchen Center today for the best selection and lowest prices on Bosch and other fine appliances and plumbing fixtures.

Past and Present Appliance Innovations

Maytag and Whirlpool Rebates Expire May 31, 2014

Day 6 of the 12 Days of Christmas at UAKC

24″ Wide and Smaller Ranges and Cooktops 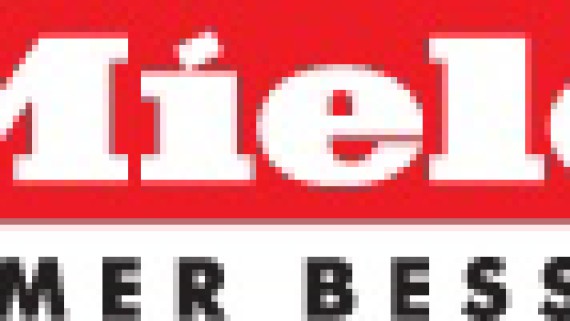 Free Cookware when you buy Induction Cooktops or Ranges