Here are a few photos and comments from last week's Food and Wine extravaganza in Los Angeles. The nation's top chefs headlined the event and cooked up a storm in the Jenn-Air Demo Kitchen. In addition to the events below, other featured chefs at the show included Giada De Laurentis, Michael Chiarello, Guy Fieri, Hubert Keller, Richard Blais, Paul Prudhomme, Fabian Vivani, Roy Yamaguchi, and Andrew Zimmern.

A cooking demonstration presented by the one and only Wolfgang Puck is a unique opportunity to spend time with a genius who has long been the benchmark for culinary arts in Los Angeles. Pictured below Chefs Francois Payard and Dean Fearing join Wolfgang Puck for his Live – Love – Eat presentation. In addition to the Wolfgang Puck demonstration, Ming Tsai, the ever popular chef with the huge personality wowed the audience with his wok skills during his demonstration.

Ming brought his James Beard Award winning talents to give Los Angeles a glimpse of what has made him a household name with his TV shows Simply Ming, East Meets West with Ming Tsai and Ming's Quest.

We're sharing the below Ming Tsai recipe from Food and Wine Magazine with you so that you can try cooking Ming Tsai style for yourself:

In a large bowl, combine the crabmeat with the mayonnaise, chives, lime juice, honey and 1 tablespoon of the chili sauce; season with salt and pepper. Stir well to break up some of the crabmeat. Form the mixture into 8 crab cakes, packing them firmly. Put the crab cakes on a baking sheet and refrigerate until firm, about 25 minutes.

Meanwhile, in a blender, puree the mango with 1 tablespoon of the oil and the remaining 1 teaspoon of chili sauce until smooth. Scrape the mango puree into a small bowl and season with salt and pepper.

Put a handful of flour into a medium, shallow bowl. Put the eggs in another shallow bowl and the panko in a third bowl. Take a crab cake in your hand and carefully dust it all over with flour, shaking off any excess. Dip the crab cake in the beaten egg and then coat it well with the panko. Repeat with the remaining crab cakes.

Drizzle 4 plates with the mango puree and set 2 crab cakes on each plate. Mound the micro greens alongside and serve right away.

To learn more about the Jenn-Air appliance that these famous chefs used for their cooking demonstrations contact the experts at Universal Appliance and Kitchen Center: 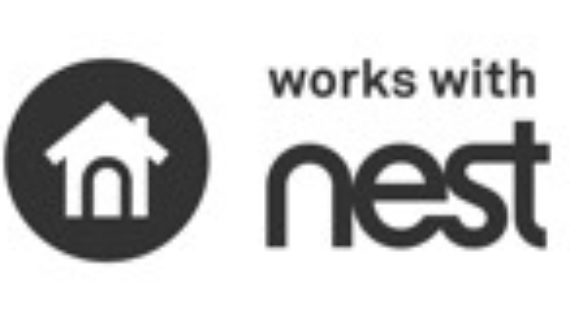 How Smart are Your Appliances? 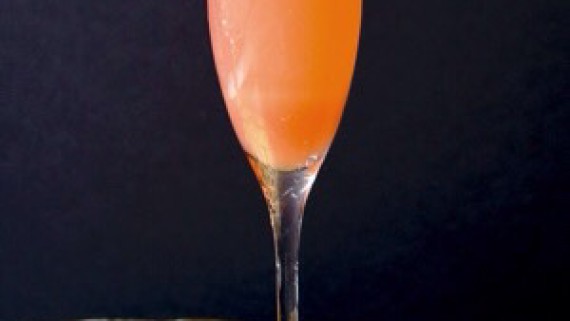 K+BB* Product of the Week: KitchenAid