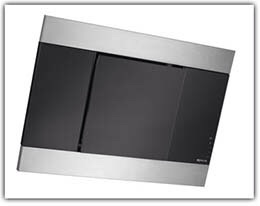 A New Way of Venting

Cooking creates smoke, odors, and airborne particulates. Vent hoods are needed to remove all this from the kitchen. For the most part, vent hoods do this with fans that pull the air from over the range or cooktop into the hood, through filters, and exhaust the air out.

In the last few years, some hood suppliers have been using a perimeter suction system. Quite simply, rather than pull the air through large openings under the hood, the perimeter system creates suction by reducing the size of the openings to slits around the perimeter of the hood.

Here are some of the appliance and vent hood companies now offering perimeter vent hoods:

Whirlpool has recently introduced a chimney-style hood featuring perimeter venting with this claim:

Perimetric venting technology concentrates kitchen hood suction to targeted zones on the cooktop while also reducing noise, an important feature considering that this hood has a powerful 400 CFM fan.

The hood can provide even more noise reduction with the optional attic mounted in-line fan. Jenn-Air was an early-adopter of the perimetric venting system with it’s high fashion picture frame wall-mounted vent hood. It can be a nice focal point in the kitchen, and provides a powerful 600 cfm blower which is ideal as an accompaniment to one of Jenn-Air’s powerful cooktops or ranges. Speaking of fashion statements, Elica’s Mini OM hood has perimeter ventilation which draws air through a narrow channel around the circular face plate. Soft touch controls are mounted on the side and provide a quiet .3 sones at the low speed setting.

Here’s a bottom-up view of Faber’s glass and stainless steel slide-out hood. Notice the slots in the center and the outside perimeter. Air is drawn into the hood entering through those openings. The system creates energy savings since the motor doesn’t have to work as hard as normal hoods in order to have the same efficiency.

The best availability and lowest prices on major appliances and plumbing fixtures. 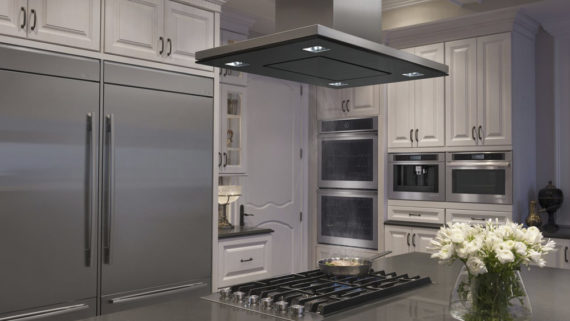 Trends in Kitchen Appliances You Need to Know About 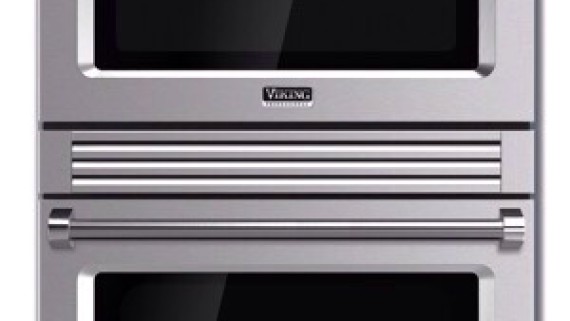 New Design Trend: Appliances where you need them