On sale at Universal Appliance and Kitchen Center

Maytag introduced the double oven Gemini range back in the late 90's. The idea was to put two ovens in a range that traditionally had only one oven. Since then, nearly all the range manufacturers have introduced their own version of the double oven range. GE, has taken the concept a step further, by putting two wall ovens in the cavity previously used for one. So now, just like a double oven range you can cook two dishes at different temperatures at the same time in this oven.

Whether preparing for dinner parities, holidays or everyday meals, you'll enjoy the ability to cook multiple dishes at different temperatures all at once in this wall oven. And, GE's advanced baking technology like the exclusive Precise Air convection system in the lower oven and the dual element bake ensure evenly browned, baked and broiled foods for great-tasting meals. For more information on the GE built-in Single-Double Wall Oven or other fine appliances and plumbing fixtures contact the experts at Universal Appliance and Kitchen Center today: 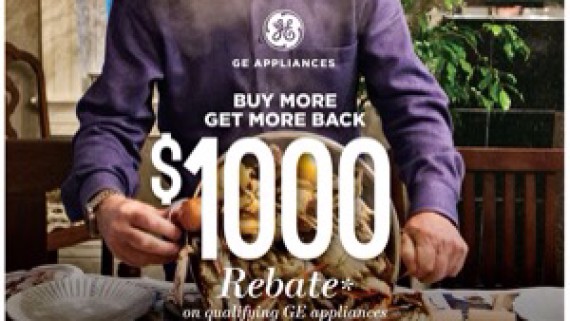 4th of July Sale at Universal Appliance and Kitchen Center 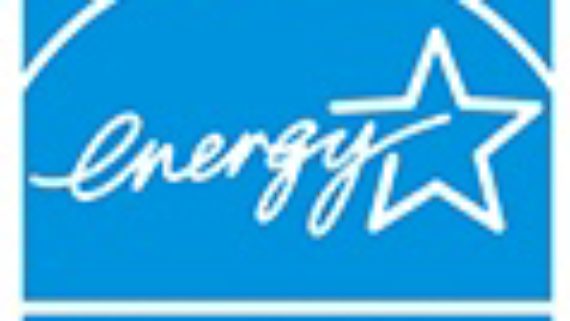 A Primer on Washing Machines