Pivot combines high-quality aesthetics with the utmost functionality. It is the first faucet for use throughout the entire kitchen island – with 360° radius of activity, the individual applications throughout the kitchen can be effortlessly combined.

Here are the details: Use as Pot Filler

Maximum functionality, superior range of motion: PIVOT extends the TARA ULTRA series with a new universal faucet that has a 360° action radius. The practical twist handle right at the spout ensures simple, ergonomic operation. Just like the entire series, PIVOT is characterised by clearly defined shapes and a refined, minimalist design.

TARA ULTRA is the modern interpretation of Tara Classic, specifically for the kitchen. The typical Tara spout geometry has been integrated into an independent design that is specific to the kitchen. The particularly tall, slender spout gives you great freedom to work with large pots and pans. The ergonomically placed lever has a new and particularly striking design.

Also included in the product line are a Single-lever model, and a Two hole model. Learn more about Tara Ultra and the complete array of products from Dornbracht. Visit the experts at Universal Appliance and KItchen Center today: 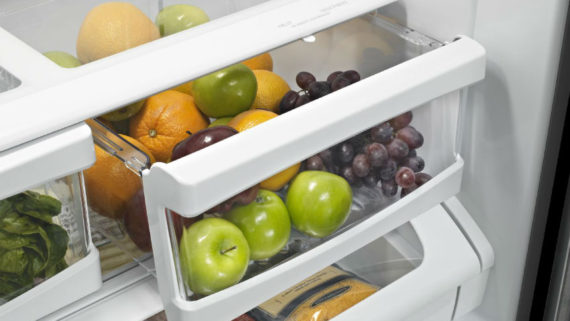 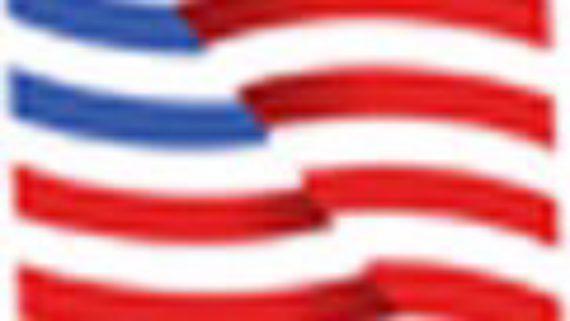 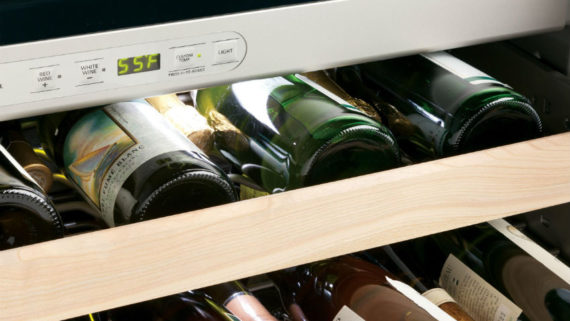 What To Look For In A Wine Cooler

New Sinks and Faucets at KBIS 2015 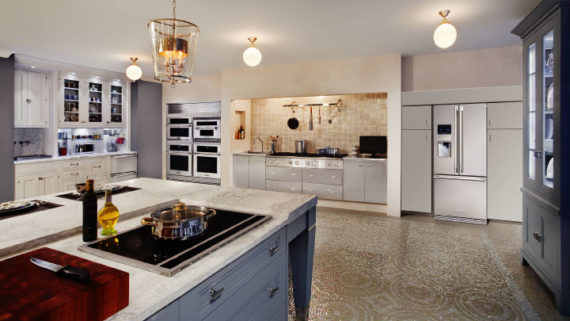 Appliance Tips for Safely Cooking in Your Kitchen

Get Appliances and Plumbing Fixtures in Calabasas 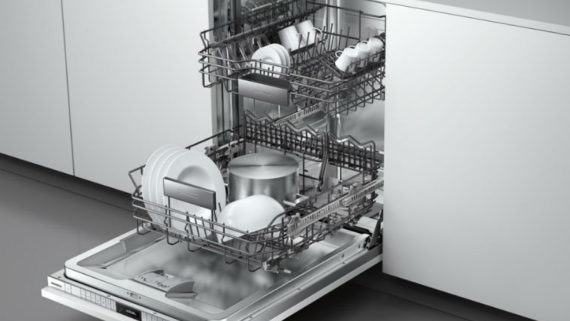