It's not too late. HURRY IN TODAY Sept. 7

On Saturday, Sept. 7th from 12:00 noon to 4:00 PM, Chef Michael Voltaggio will be displaying his dazzling culinary expertise and signing copies of his book at Universal Appliance and Kitchen Center in Studio City. Owner of Ink Restaurant in West Hollywood, selected as One of Food and Wine's Best New Chefs of 2013, and Top Chef winner, Voltaggio is headlining the Universal Discoveries event at Universal Appliance and Kitchen Center in Studio City.

Guests will also experience chefs from, Viking, Thermador, and Jenn-Air preparing dishes to impress the palate, as well as reps from Miele providing dessert and coffee. To add to the excitement there will be an hourly raffle, door prizes, and sale prices on appliances and plumbing fixtures with no-interest financing for 12 months. 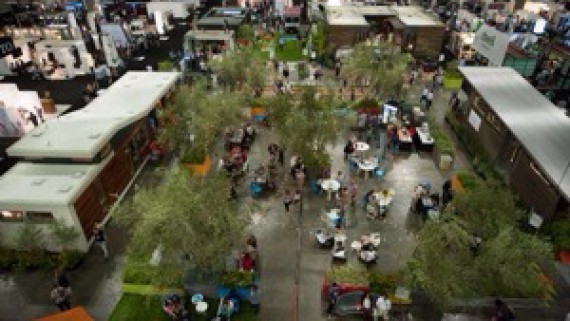