Viking is Back with an all NEW Professional Range

Home Viking is Back with an all NEW Professional Range

Viking is Back with an all NEW Professional Range

Find out about the new Viking Range at UAKC

Universal Appliance and Kitchen Center UAKC is one of the leading retailers of Viking Range products in Southern California. So, it's only natural that UAKC was at the IBS KBIS (Kitchen and Bath Industry Show) to see Viking, now owned by Middleby, launch over 50 new products. Though there were some stunning products in the new Viking product launch, and we've written about some of them, the new Viking Professional Range has to be the anchor of this new product lineup. After all, professional ranges for the home are not only the category that got the Viking Range Co. started, they are the category that Viking created.

Viking's new flagship range—the VDR7486GSS (MSRP $14,699) is part of the new Viking 7-Series lineup. The burner technology on this new range, developed under new owner Middleby, was first developed for commercial use, and features two Elevation Burners™ with a whopping 23,000 BTU, and brass flame ports.

The new range features a griddle that is chrome-plated which heats evenly, doesn't stick, and is easy to clean. The large oven on the VDR748GSS is fully-featured with a convection option offering restaurant caliber cooking.

The new 7 series professional range was so popular that it received 2nd place in the Peoples' Choice Awards at the show. Viking's French Door Double oven received first place, and to complete the trifecta the new Viking Professional Cooktops received third place for a sweep of the coveted awards voted on by the show attendees.

We'll have more news on this blog about the new Viking line, but as always you're encouraged to call or visit the professionals at Universal Appliance and Kitchen Center for more information about Viking or other fine appliances or plumbing fixtures.

Viking Home for the Holidays Savings 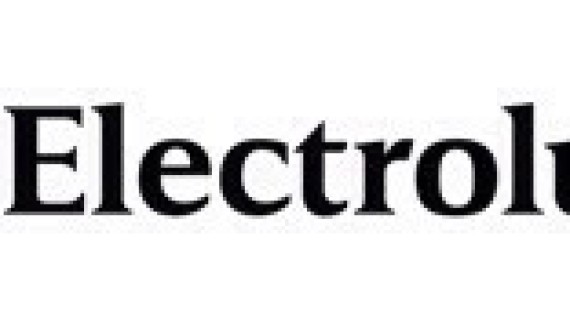 Highlights from the Builder Show (IBS)