A Brief History of the Domestic Oven

Home A Brief History of the Domestic Oven 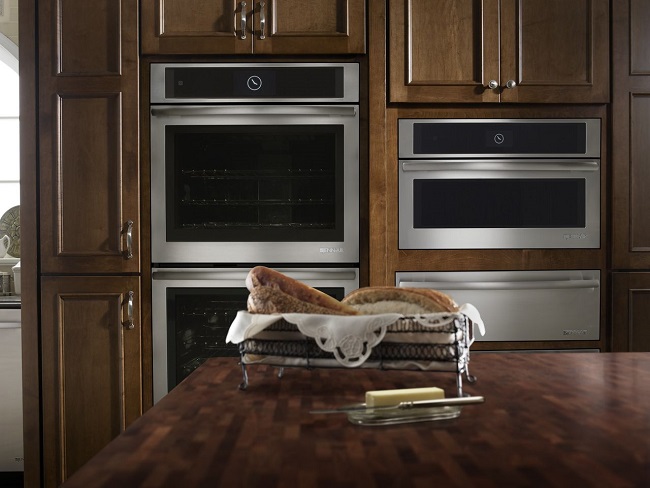 A Brief History of the Domestic Oven

For many of us, our oven is a familiar staple in the kitchen. Even if you’re not a keen baker, you’re likely to use your oven for family roasts, reheating leftovers, or even warming breakfast. Since the oven is such an essential part of the kitchen, it can be easy to overlook, and many of us have given very little thought to how the domestic oven evolved. So, here we’ll delve into a brief history of the domestic oven.

This method of cooking differed from the open air fire, which was used to boil water and make soup. Containing the heat was the primary goal of the oven, and this allowed for different types of cooking. Despite the advancements over the years, the basic function of these ancient ovens has remained.

When the Europeans arrived in America, the traditional stone stove had an upgrade. Colonial homemakers had ventilated brick ovens to cook foods and feed their families. While these ovens lacked the control knobs that we have on modern ovens, they essentially had the same function.

Oven users of this time needed to manually add and remove fuel, typically wood, to stoke the flames or cool the oven as necessary. Temperature measurements were very crude. There were no built in thermostats or thermometers. In fact, it was quite common to put your arm into the oven enclosure to check how hot it was for the type of meal you wanted to cook.

As the industrial revolution hit, the oven also received an industrial upgrade. The most significant oven development is attributed to Count Rumford of England during the 18th century. The Count’s improvements on the cast iron oven involved providing variable heat for different meals in different pots. This made cooking easier in hectic colonial life. Soon after this, the pace of oven development sped up. Zachaus Winzler introduced using gas rather than wood fires to cook. James Sharp also designed a contained system that took Winzler’s manual idea further. In fact, the first gas oven appeared on the market soon after in 1834.

The Development of the Modern Oven

From the first domestic gas oven, we had to wait approximately 60 years for the debut of the electric stove. This was produced by Thomas Ahearn, an engineer. Later, Raytheon Corp’s Percy Spencer further developed this design to create a microwave oven, which hit the market in 1946. This has easily become an important kitchen appliance within American homes.

Today, modern ovens offer a fantastic variety of features. From timers to self cleaning functions, the modern oven is a far cry from those early wood stoves. There are oven models that are ideal for baking, with steam functions or those with multiple ovens, so you can cook different meals at different temperatures. Whatever your requirements, you’re sure to find an oven to suit your specific needs.

If you’re considering an oven upgrade, there is a fantastic variety of options. If you would like to explore your options, we’ve compiled an online collection. Alternatively, you can seek advice and guidance from one of our home appliance experts. We would be delighted to help you to find the perfect oven for your family and home. 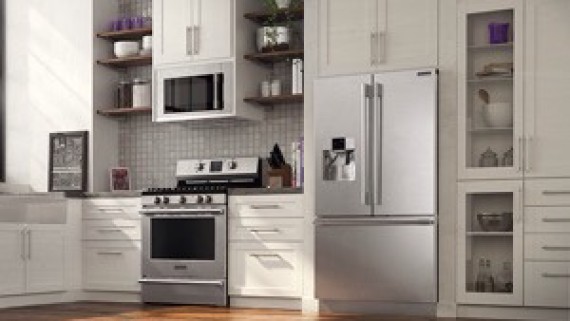 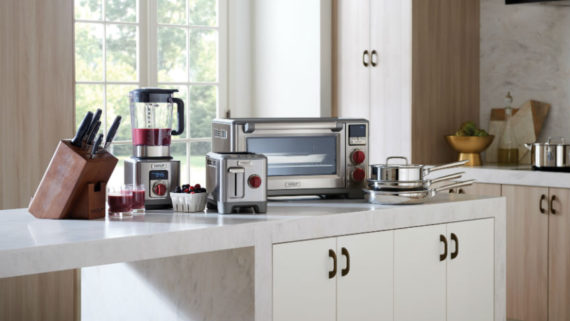 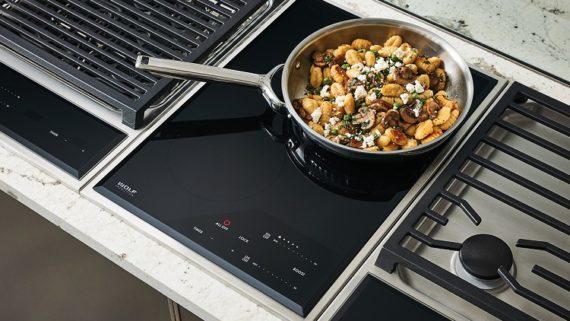 Everything You Need to Know About Induction Cooktops 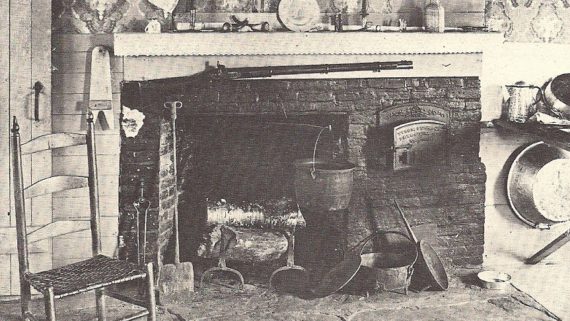 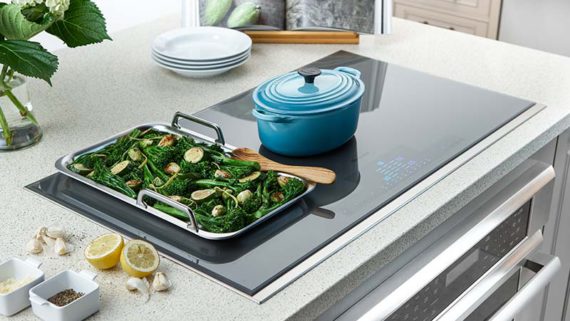 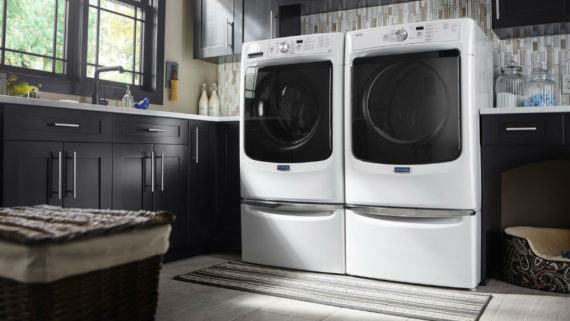 Best Front Load Washers Of 2017 Based On Consumer Reports

New Refrigerators Inside at Universal Appliance and Kitchen Center

Who is Universal Appliance and Kitchen Center