The Speed Cooking oven category has been around since the 1990’s. All of the big mass brands now have some version of speed cooking, and several of the luxury brands also offer a speed cooking oven. They do this by using some combination of cooking methods including conventional electric elements, convection fans, microwaves, halogen lights, and “air impingement”. You can find most of the brands offering speed cooking ovens at Universal Appliance and Kitchen Center.

In addition to the obvious benefit of cooking food much faster, there are other benefits to owning a speed cook oven, one of which is tremendous flexibility. In general, these ovens gives you the choice of using conventional, convection, or microwave, as you please, OR in combination to get better results faster.

The GE Advantium offers the biggest selection of speed cook models. Bosch is new to the category with their newly launched line of ovens including a speed cook model. Jenn-Air offers an auto sensor steam cook feature in their speed cook convection and microwave oven. The Viking Turbo Chef air impingement system will launch this fall. Air impingement technology speeds cooking by forcing preheated air into the oven at high speed through tiny holes. It’s a high pressure version of convection cooking.

These four brands each have different systems with their own benefits and are representative of the variety of speed cook ovens you’ll find. For in depth information on the speed cooking oven brands available contact the professionals at Universal Appliance and Kitchen Center (UAKC). Call or visit Universal Appliance and Kitchen Center today for the best prices and availability on major appliances or plumbing fixtures. 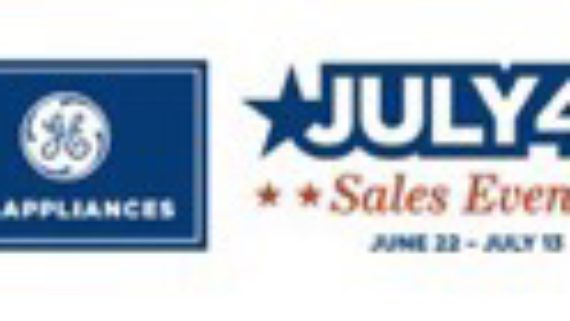 Luxury appliances on a budget